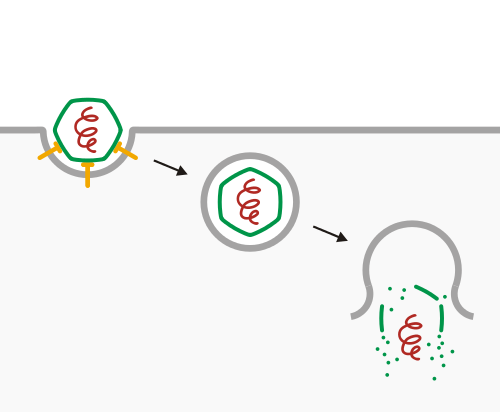 We examined the release of major nutrient elements (C, N, and P) and two micronutrients (Fe and Se) that are potentially limiting for A. anophageferens blooms (Gobler and Cosper 1996; Cosper et al. 1993) (Fig. 1, pathway 1).

This is the first time I’ve heard of selenium (Se) as a potentially limiting element.

Lots of other interesting info in there about how the nutrients released are ultimately consumed and recycled either by other phytoplankton or bacteria.