Let the word AQUARIUM then be the one selected to indicate these interesting collections of aquatic animals and plants, distinguishing it as a Freshwater Aquarium, if contents be fluviatile, or a Marine Aquarium, if it be such as I have made the subject of the present volume. – The Aquarium, Philip Henry Gosse, 1856.

The start of modern aquarium-keeping is a neat story that has a fun tie-in with my birthday – which is today!

Here is the documentation I have accumulated so far.  Much of the literature is not freely available, so please let me know if you have something that could be added to this story!

Notice of observations on the adjustment of the relations between the animal and vegetable kingdoms, by which the vital functions of both are permanently maintained

While most of Warington’s work is still only available to Royal Society members, Gosse wrote many books that are still around today.  All appear to be in the public domain, so a sampling of them will follow. 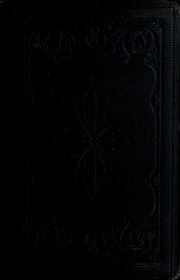 The Aquarium: an Unveiling of the Wonders of the Deep Sea (1854)

I had lately been constructing two Aquariums; [… I] got the bottom and two ends made out of the yellow clay used for garden vases, chimney-tops, and other coarse pottery, and found it answered exceedingly well and has several advantages.  Partly as a means of supporting the ends, but pricipally to form artificial rockwork and shelter for the animals[…]. – The Aquarium, Philip Henry Gosse, 1856, quoting a W. Dodgson. 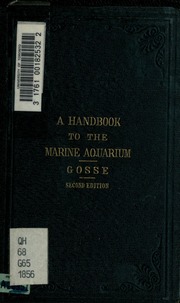 A Handbook to the Marine Aquarium: Practical Instructions For Contrsucting, Stocking, And Maintaining A Tank, And For Collecting Plants And Animals (1855) 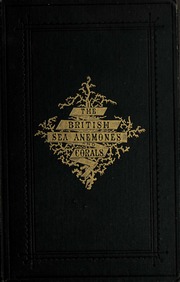 Actinologia Britannica: A History of the British Sea-anemones and Corals

There are many more books if you search archive.org or books.google.com and I may include some in future posts.

I hope this was interesting to everyone – please share any thoughts!