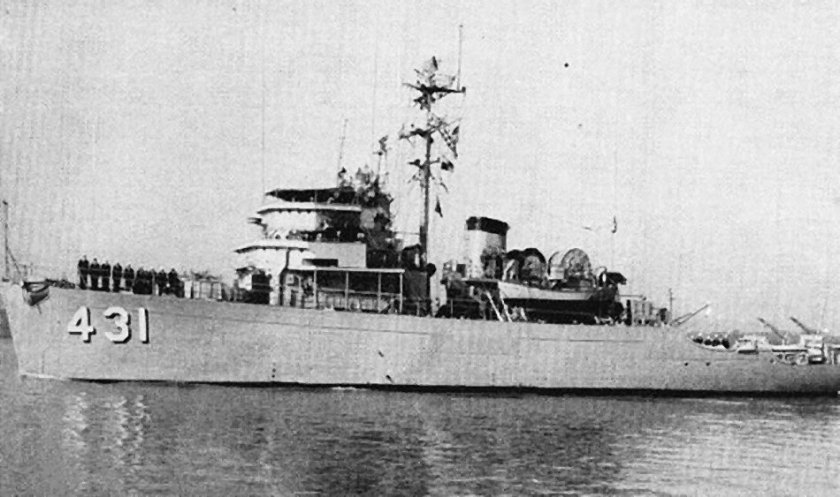 The picture at the top of the article is of the USS Dominant.

Dominant is a weird term that get’s thrown around quite a bit in the hobby.  Sometimes to comedic extent.  It seems almost as out of place as that picture in this blog.  😛

Strangly (or not), I don’t recall ever hearing anyone in the freshwater side of the hobby use the term.

There were no “goldfish dominant” bowls.  Or even Oscar dominant tanks, which would at least been literally true but even there it’s use is bordering on redundant.  It’s just “an Oscar tank” in that world.  😉

Entries in the Internet Reefer’s Decoder Ring are terms you’ll find in the course of online discussion about reefing that make very little sense.   In some cases, these terms seem to have been borrowed from another industry where the term did have meaning, but the meaning did not carry over to reefing.